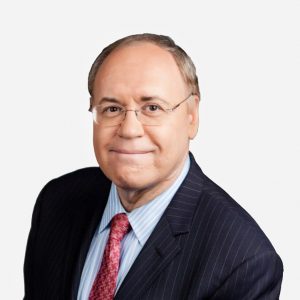 Recent research and experience in Colorado has cast doubt on the wisdom of states rushing to decriminalize marijuana.

“Even if a state or a society decides that it is wise economically and politically to make marijuana legal, at the same time we must be prepared for the health consequences even more than the legal ones…. it’s clear to me that there is enough scientific evidence out there for me to discourage regular marijuana use for most people.”

Combining both alcohol and marijuana increased the risk of a fatal crash 6-fold. 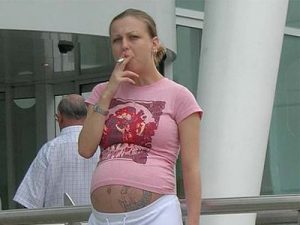 New health risks of more people smoking pot are coming to light.  Most noteworthy, in California, a Kaiser Permanente study found that 20% of young pregnant mothers smoke marijuana.  And, The Center For Disease Control asserts that marijuana smoking is harmful to infants’ health.  Specifically, it causes low birth weight.  And later on, it results in developmental and attention problems in children born of pot-smoking mothers

Dr. Siegel referred to studies linking marijuana to heart and lung disease.  Other studies have associated pot smoking with various forms of cancer.

Many studies associate marijuana with a lower quality of life.  Dr. Siegel refers to psychiatric disorders, anxiety and depression.  He also notes that pot smokers suffer memory loss as well as decreased performance at school and on the job.  Other studies associate pot with psychoses like schizophrenia.