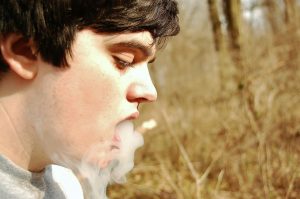 Pot is especially harmful to children as their brains and bodies are still developing.  Marijuana contributes to psychosis and schizophrenia(1).  Kids are easily addicted; 1 in 6 that try it even once(2). Pot reduces IQ (intelligence) among youths(3). 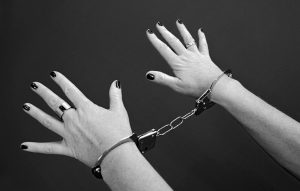 Legal marijuana will not reduce prison populations, contrary to popular belief.  Only 0.3% of prisoners are behind bars for marijuana-only crimes (4).  Furthermore, many of them “pled down” from more serious and violent crimes.  Also, 99.8% on federal inmates doing time for drug offenses were convicted of trafficking; not simple possession (5).  Finally, the risk of arrest for smoking a joint is estimated at only 1 in 12,000 (6)

Results From Holland and Colorado: 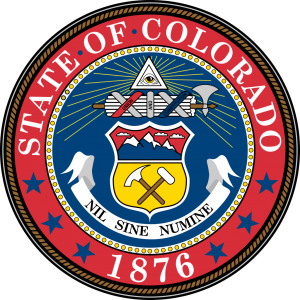 Many other issues should be considered when deciding should marijuana be made legal.  For example, criminal drug cartels will not be greatly affected as only about 15-25% of their revenues come from pot (12).  Society pays out $10 in social costs (accidents, health damage, etc.) for every dollar of tax revenue received from alcohol and tobacco.  Can we expect marijuana to do better?

Consider the facts when you decide should marijuana be legal.