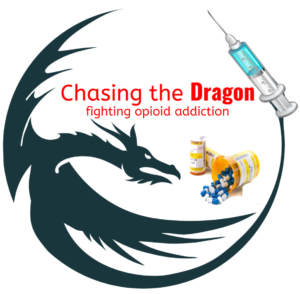 Drug abuse and related deaths continue to rise in The United States.  That’s why the FBI and the DEA joined forces to create a film to show what you should know about America’s Opioid addiction epidemic.  So, check out the 40-minute documentary below, titled “Chasing The Dragon”.

It is an epidemic because prescription drug overdose deaths now surpass deaths by firearms or automobile accidents in America.

What often starts as a legitimate medication for pain relief often devolves into prescription drug abuse, heroin addiction, and death.  That’s why this film is a “must see” for everyone, particularly families with teens.

For centuries, man processed the poppy plant to make opiates (aka opioids) for analgesic purposes.  However, they carry a high potential for abuse. The psychoactive compounds are Morphine  and Codeine.

Today, semi-synthetic and synthetic opioids have been created that are many times more powerful than morphine.  Heroin, Hydrocodone, Oxycodone, Fentanyl, and Tramadol are examples.  Brand names include Norco, Lortab, Vicodin, Dilaudid, Endocet, Percocet, Tylox, Haldid, and many others.

“Chasing The Dragon” shows how many people become addicted  after they are prescribed an opioid pain reliever for an injury.  Examples might include sprains, broken bones, or major dental work. Experts report that as little as one prescription can cause a person to become addicted.  Then, once the person is addicted, eventually they lose access to prescription drugs and most often turn to Heroin.  That’s because Heroin is much cheaper and more widely available to ease their cravings. 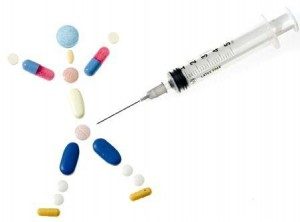 Opioids are becoming the drug of choice for the younger generation.  Teens are very heavily influenced by their peer groups.  Further, access to opioids is often as near as the  family’s bathroom medicine cabinet.  Leftovers from a prescription for a family member’s earlier injury.  As a result a recent survey showed 1 in 5 teens reporting recent abuse of prescription medication.

“Chasing The Dragon” interviews real life addicts, not actors.  They tell how they got hooked and what happened in their lives as a result.

Some say drug abuse is a “victim-less crime”.  So, see what you think after you watch “Chasing The Dragon”.  The film shows the devastating effects that opioid drug abuse has wrought; not only on the addicts, but on their families and loved ones as well.  Careers, homes, friends, and families, are sacrificed for drugs. You will hear from real-life addicts and their families; not actors.

To learn what you should know about America’s opioid addiction epidemic, watch “Chasing The Dragon”.