from the Korn Ferry Institute told of a Texas employer.  They needed to hire a large group of employees.  So, plenty of candidates applied.  However, they were disappointed when fewer than half the applicants could pass a drug test.

In September, 2016, the Quest Annual Drug Testing Index shows workers testing positive to be steadily growing to a 10-year high.  The results are based on over 10 million employee drug tests across the country.  Not surprisingly, post-accident positivity rates have increased a whopping 22% in the past five years.  The same period that drugs have been decriminalized in many states.

Over the past 5 years:

The most recent Surgeon General’s Report on Alcohol, Drugs and Health reports that 20.8 million Americans (8% of total) are substance abusers.  It articulates the consequences of substance abuse: 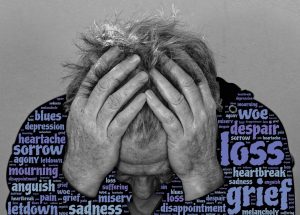 Based on the most recent report on Quest positive drug test results, Marijuana remains the number one drug of choice showing up positive on 39% of all tests.  However, long-time runner-up, cocaine, has fallen off, replaced by prescription drugs.

As drugs are more decriminalized, usage increases.  So, as usage increases, employers need to be ever vigilant to weed out drug abusers.  Therefore, an effective Drug Free Workplace Policy is an indispensable part of managing a profitable enterprise.