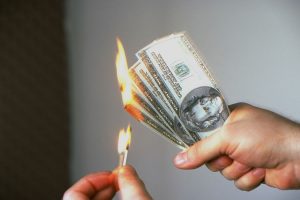 The Federal Government and business community are increasingly recognizing the hidden costs of employees using drugs.

Abuse of drugs and alcohol is costly for our society. And, left untreated, places a burden on our workplace, our healthcare system, and our communities.

A number of reports and surveys highlight the detrimental effects substance abuse has on business productivity.  It also affects our competitiveness. Further, workplace injuries and absenteeism also increase.

The following data provide a stark illustration of consequences of drug use in our society.

The hidden costs of employees using drugs in the United States was estimated at $193 billion in 2007, the last available estimate. This value includes: 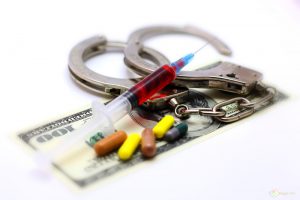 The hidden costs of employees using drugs affects all of us in terms of excessive healthcare burdens, more expensive insurance, and higher costs for goods and services.  Not to mention the effects of growing drug abuse on America’s youth.