From 2002 to present, cigarette smoking has declined across all age groups.  However, almost 50 million Americans, aged 12 or older, are current tobacco smokers.  And, more than half of those smoke every day.  And over 11 million smoke a pack a day.  Not a healthy practice. 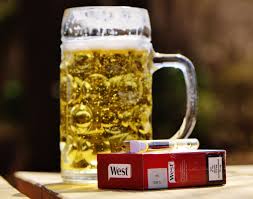 Almost half of all Americans, age 12 or older, are current alcohol users.  A reported 66 million were binge drinkers in the last month (5+ drinks on at least one occasion in the past 30 days for men; 4+ for women).  Further, almost 17 million are heavy drinkers ( 5+ binge drinking days in the past month). And, one in 5 minors (age 12 to 20) drank alcohol in the past month.

In the past year, 30 million Americans, age 12 or older, report having used illicit drugs in the past 30 days.  So, that’s about 1 in 9 Americans, over 11% of us.  Marijuana, pain relievers, and young adults were the key drivers contributing to drug abuse.  Marijuana abuse was reported by 26 million of the 30 million.  And, over 11  million report misusing opioids (prescription pain relievers and heroin). 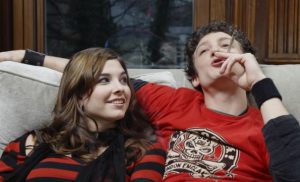 Young adults, age 18 to 25 are most often drug abusers.  One in four report using illicit drugs in the past 30 days.

One in seven Americans required substance abuse treatment in the past year.  The most common substance causing treatment was marijuana (4 million people).

Here are some other updates on the latest drug use trends.  One million Americans tried cocaine for the first time last year.  That’s 2800 new users every day.  Almost three quarters of a million people are regular methamphetamine abusers.

In spite of the growing body of clinical evidence showing physical and psychiatric health risks of marijuana, Americans are buying the claims being promoted by Big Marijuana.

Source: National Survey On Drug Use And Health, SAMSHA